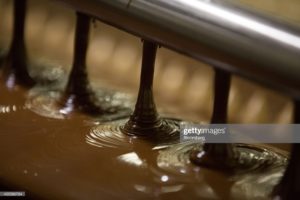 After 17 unsuccessful attempts to travel to Britain, a Syrian refugee and six others managed to escape with a miraculous drowning in a tank filled with melted chocolate, which was the only option to transport them to Britain.

The man, who did not give his name, said he decided to run the experiment with six other refugees in the mid-1930s without knowing what was inside the tank, but as soon as they opened it the smell of chocolate spread.

He explained that although they left the camp and sneaked into the tank of chocolate made them feel comfortable at first, but the situation is no longer comfortable after about 15 minutes of being in the tank. The refugee, now living in the United Kingdom and working in an Arab restaurant, said they were holding the edge of the tank for fear of drowning, and stressed that if any of them escaped, it would be difficult for others to save him.

“We were hanging around in a circle and the chocolate was soaked in our necks and the smuggler closed the door of the tank, leaving a narrow opening to breathe. The heat was terrible and we had to move our legs constantly so as not to dive into the chocolate and hang it. “ 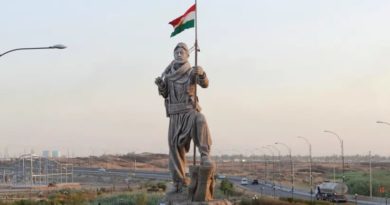 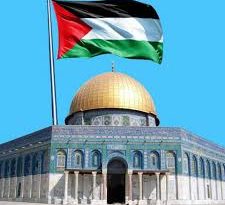 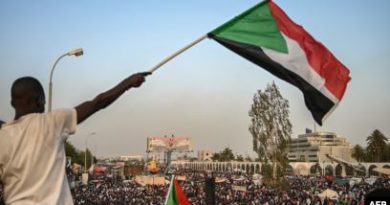