Skip to content
Advice
April 23, 2020January 19, 2021 admin
UK RULES RELATING TO FINES AND PENALTIES
This is an area that has confused many asylum seekers and has resulted in asylum seekers having to pay money out in fines or face going to Court.
In England there are a number of reasons why people are issued a penalty or a fine. Most people use the term fine and penalty interchangeably, however there are differences between the two:

Most often, unless a person ends up in court, they will be required to pay a PENALTY. Fixed penalty notice – also known as an FPN – provides you with the opportunity to pay a set amount of money to discharge your liability for a conviction. To put it simply, you pay the fine and avoid going to court.


The fixed penalty notices issued to some asylum seekers are to do with public transport, such as trains. You must check your ticket before travelling. If you buy an OPEN TICKET, most often you can travel on any train, but some tickets will only be valid for a specific journey and at a specific time. In other words, you can be issued a FPN if you travel on a train with a ticket that was issued for a different day and for a specific train. For example, if you are requested to attend a substantive interview, or sign in at a reporting station, you will usually be issued a voucher to redeem a ticket. This ticket will be valid only for that specific day, train, and times.

Most common fixed penalty notices (FPN) are for motoring offences, such as speeding, going through red traffic lights, entering a ‘no entry’ zone. Another common FPN is a Penalty Charge Notice, issued by parking attendants or traffic wardens who have council backing to chase non-payment using civil action. For example if one parks their car and does not pay the parking fee, or parks the car breaking the rules (outside parking bays, or on double yellow lines).

There will be other reasons for being issues a FPN: drinking alcohol or smoking in places where you are not allowed to do so (look out for NON SMOKING signs); throwing litter on the road (including cigarette butts); and currently, breaking the rules set out to prevent the spread of coronavirus, for example meeting with people from different households.
Usually, you will be sent a FPN at your home address. It will state the reason why you were fined and the amount you need to pay and by when. Often you will be given the chance to appeal, this means to give your reasons why you broke the rules, and how to do so. The letter will also explain what the consequences will be if you do not pay the penalty.
Most often, not paying will mean ending up in court. This is very stressful and should be avoided at all costs.
The ultimate piece of advice is: DO NOT IGNORE PENALTY NOTICES, SEEK ADVICE IF UNSURE HOW TO DEAL WITH IT! 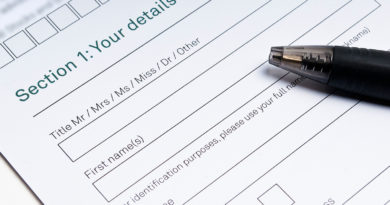 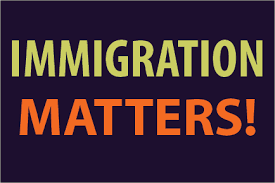