A huge fire has ripped through a number of houses on a Lancaster street this evening.

People evacuated from their homes after the terrifying blaze took hold on Sycamore Grove.
Six fire crews from Lancaster, Morecambe, Bolton-le-Sands and Carnforth and an aerial ladder platform from Preston were called to the scene at 5.20pm.
Lancashire Fire and Rescue Service said a two-floor residential house was “well alight” and the fire had spread to other neighbouring properties, with a second also “well alight”.

All persons were accounted for however one casualty was taken to hospital for checks following smoke inhalation.

LFRS said they had the fire surrounded by 5.52pm and by 6.20pm crews used a thermal imaging camera and a 10.5 metre ladder to remove roof tiles and check for fire.

Two fire crews remain at the scene to check for property hotspots.

A Lancaster City Council spokesperson said: “We are aware of a large fire on the Marsh estate this evening affecting six properties. 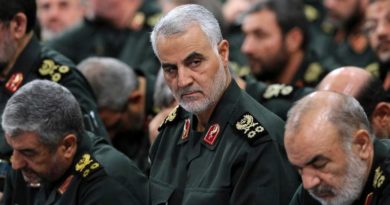 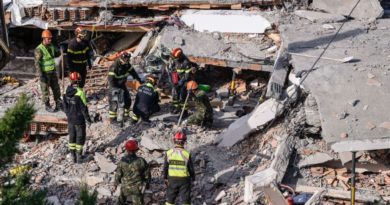