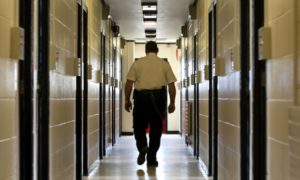 A 28-day time limit on immigration detention could save the public purse up to £35m a year, a report by economic data consultants has found, prompting renewed calls for ministers to bring an end to the indefinite jailing of suspected illegal immigrants.

The UK has one of the largest immigration detention systems in Europe and is the only country in the region without a statutory time limit on length of detention.

The human rights group Liberty commissioned Cambridge Econometrics to examine the costs of jailing suspected illegal immigrants and the potential savings that could be achieved by introducing a 28-day cap on detention.

The report, which has been sent to the Home Office and seen by the Guardian, concludes that after taking into account the costs of potential alternatives to detention, such as community support projects, the government could save the taxpayer between £25m and £35m 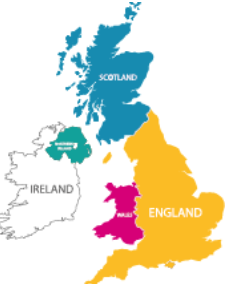 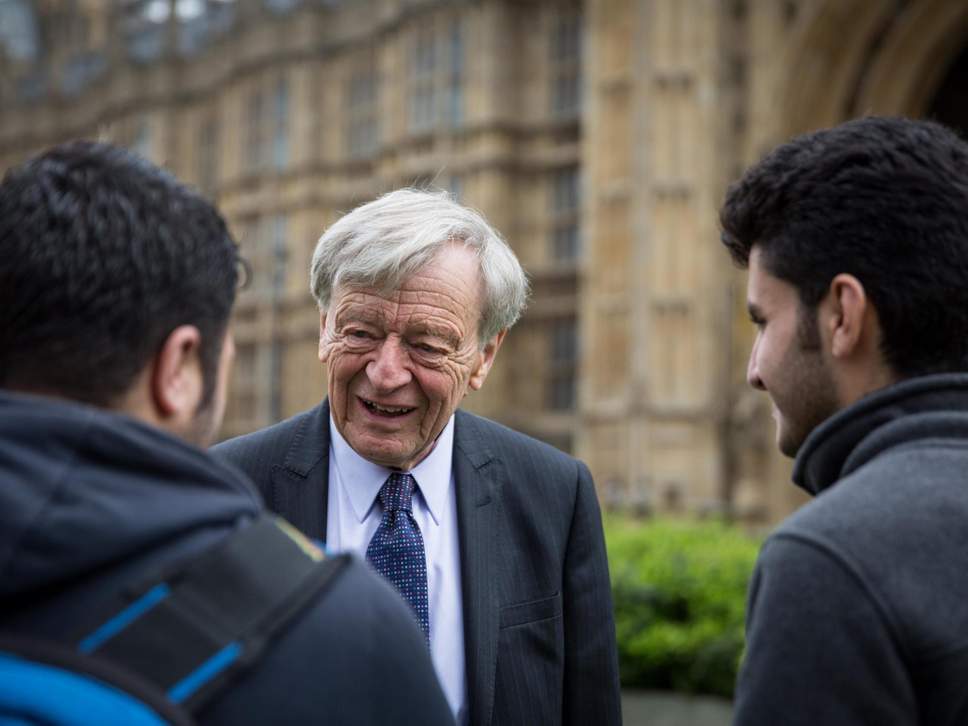 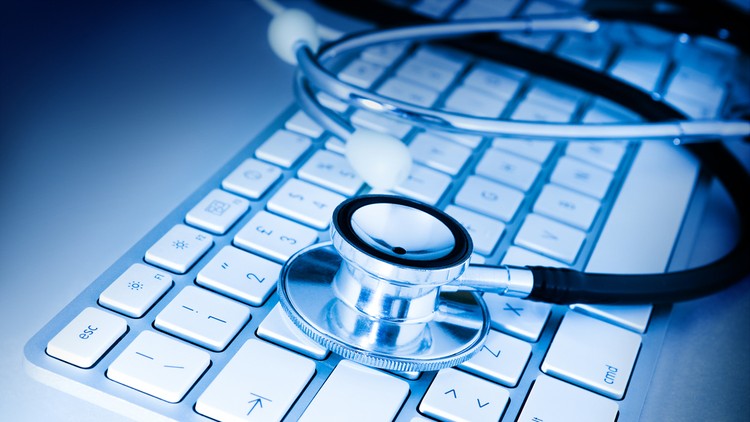