Skip to content
Personal Story
December 25, 2019January 19, 2021 admin
My name is …... I am 30 years old now, Kurdish, from Kirkuk Governorate in Iraq.
I was study Sixth Science, studying Biology, while, for work, I was making bread.
I was a Kurdish student making bread for the Peshmerga (Kurdish armed forces).
The Arab students knew that I was making bread for the Peshmerga. In my collage there were Arab Shia, Sunni Kurds, Christian Turkmen students.
The Shia students were working for the popular crowd (Asaib Ahl al-Haq)"Iraqi militia forces backed by Iran Shia.
Before 16 October 2017
Around October 2017 a dispute arose between us over the Peshmerga issue. Because I am Kurdi, I stand for the Peshmerga. The Shia students said to me, ‘you are separatists, your blood is halal, we in the 'Shia militia' consider you like Jews and Christians.’ Then, the fight was just verbal.
On 16 October, the Shia militia and other Iraqi forces attacked Kirkuk in the morning. The Peshmerga withdrew, and we were in the hands of Shia militia (Asaib Ahl al-Haq).
After October 16 when I went to College, Shia's students start fighting with me.
The 17th of December is the anniversary of the raising of the Kurdistan flag. We were celebrating this day. At that time, the Prime Minister of Iraq, Haider Abadi, forbade people to raise the flag of Kurdistan in disputed areas, such as Kirkuk.
Shia’s Students entered our party and burned the flag of Kurdistan, while I also burned an Iraqi flag and the banner of the Iraqi militia and the image of the head of the Iraqi militia (who is considered a god for the Iraqi militia). Three people beat me, first with sticks, then with iron. I defended myself, and broke one attacker’s arm, but it was the schoolteachers who saved me from inevitable death in their hands.
My friends helped me escape, and after that one day the Iraqi militia attacked my family's house and threatened to kill my mother. My family fled to an unknown location.
I hid between Kirkuk and the borders of Kurdistan, while Iraqi militia Asabi Ahl al-Haqq were searching for me to kill me.
After a year and a half, ISIS attacked the villages of Kirkuk and Kurdistan, and with the help of my friend, I fled to Turkey and then to several other countries and then to the United Kingdom.
Until now, I suffer from a lot of problems. I have pain in my head that causes me memory loss sometimes. I cannot focus. 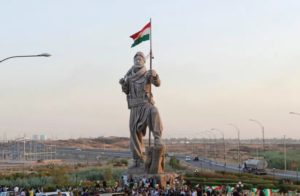 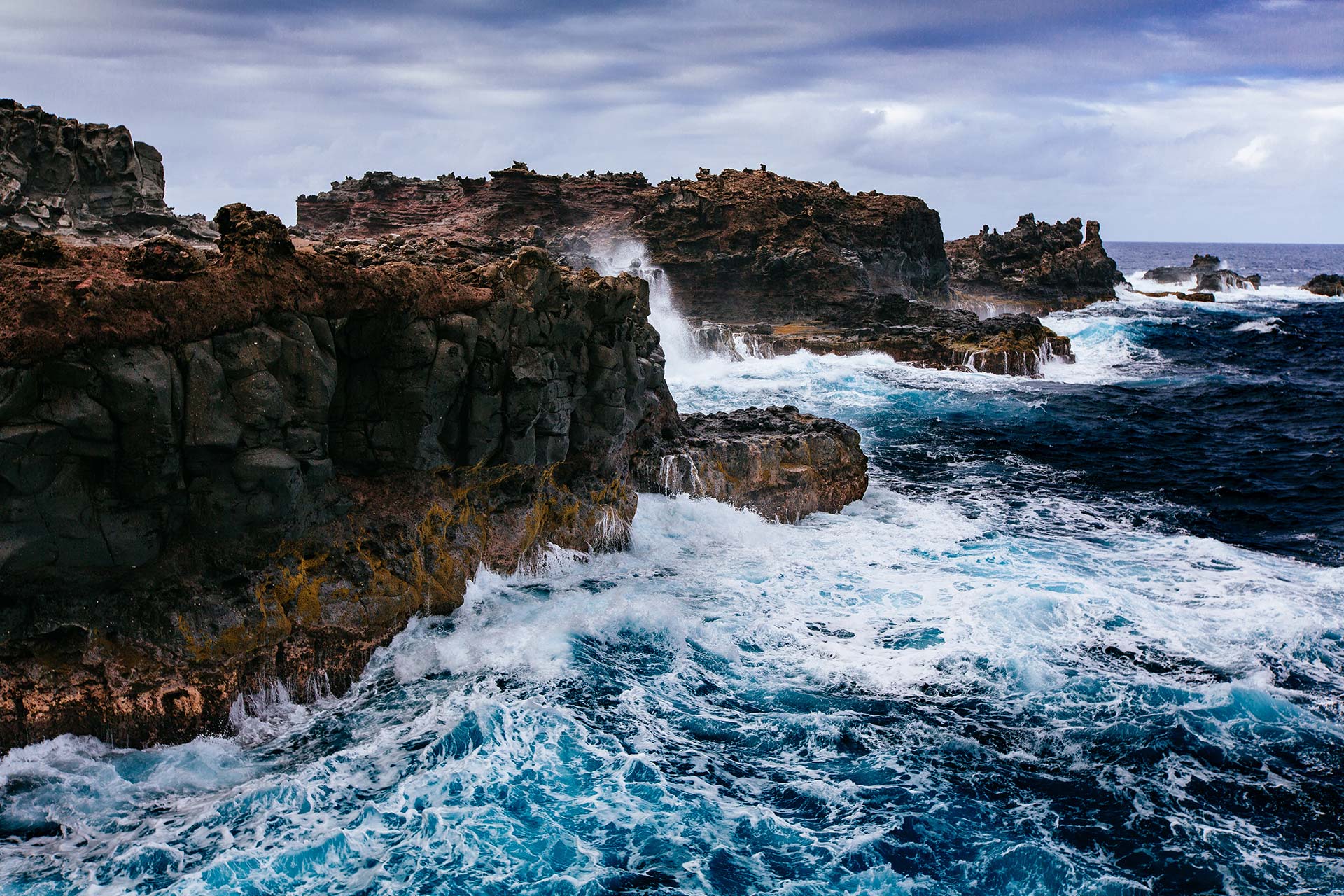 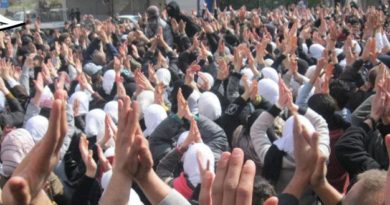 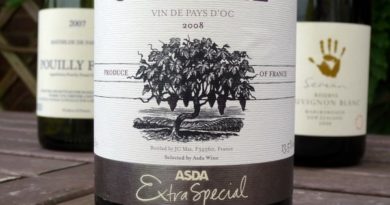 A young man from Iran